We provide the freshest Rapé straight from the rainforest.

Rapé derived from the Kuntanawa tribe made of strong mapacho corda. Sánixi - a herb commonly known as Cipo Cravo or Clove Vine - was used to prepare this mixture. This is the type of vine used to make tea with a clove-like flavor. This is what the ingredients Rapé owes its properties to:

- releasing from the accumulation of negative spiritual energies (Nuxim).

This mixture is especially recommended for ceremonies because it is characterized by the ability to dissipate the accumulation of negative spiritual energy called Nuxim. In the longer perspective Nuxim can lead to physical illnesses, but it can also appear temporarily when during the ceremony you overwhelm negative energies. Then Rapé can be very helpful in the right amount and in the right way. 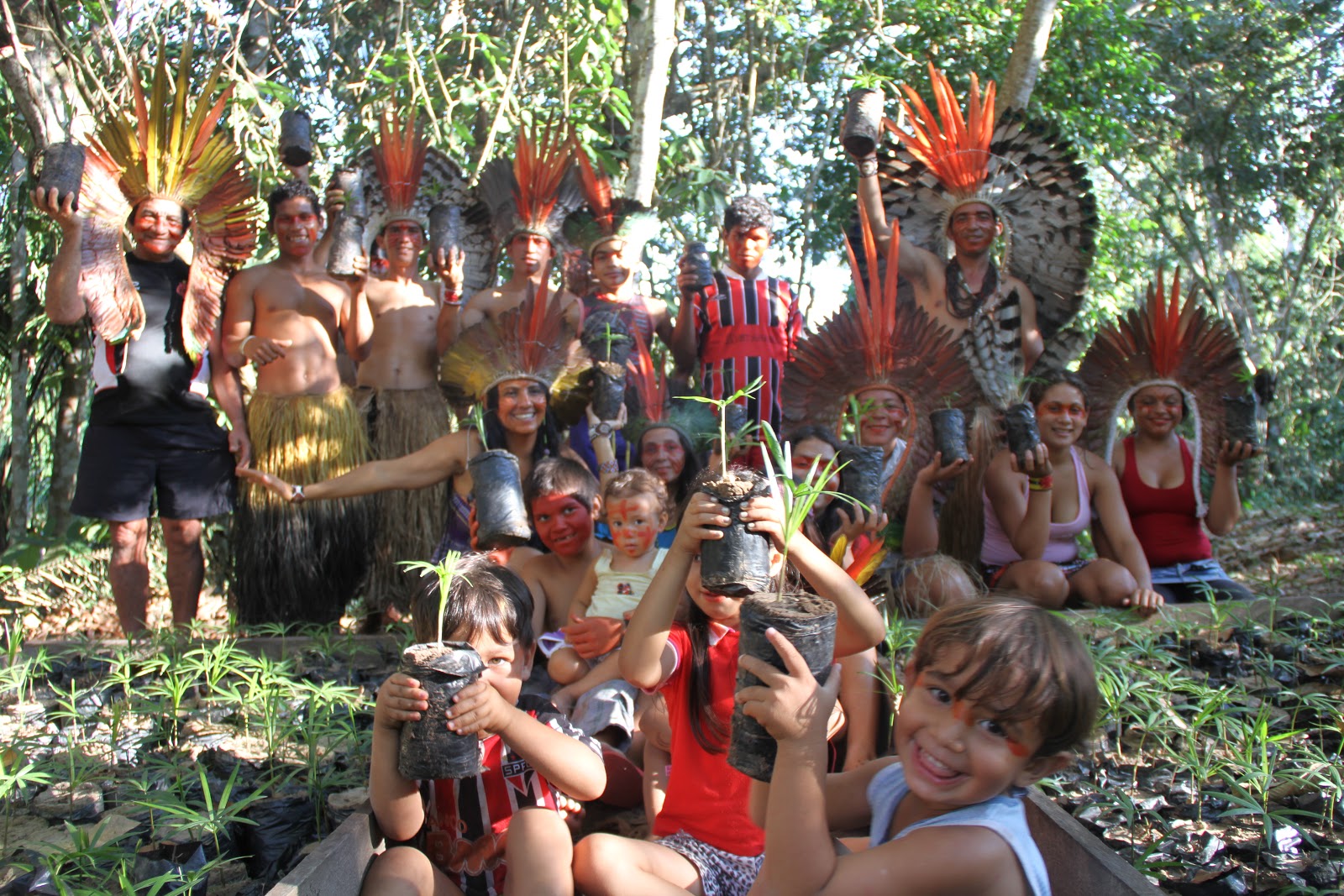 Like Nukini, the Kuntanawa tribe was almost extinct because of the latex cycle murder. One family second after the rubber boom and only from the beginning of 2000. The small group Kuntanawa began to demand its core inheritance. Well, their culture is still exposed, while Kuntanawa are still fighting to regain full ethnic recognition and try to rewind their surface. Now there are only 250 members in the Acre region in Brazil. To survive, Kuntanawa combines with other tribes of Pano tribes and organizes festivals, sharing traditions, rituals and culture with foreign tourists. It is the tribe's probation that closely interacts with the ritual use of Ayahuasca to educate and lead them. Kuntanawa even believes that Ayahuasca will discover his ancient knowledge and will repeat his lost custom. However, their language is published forever lost.

This natural product is offered for its historical and ethnographic value and is delivered without any expressed or supposed usefulness closer to a particular endeavor. It's just a crude botanical specimen or a scientific sample. The information provided is intended only for historical, scientific and educational purposes and should not be interpreted as a guideline for the intended purpose. The use and purpose of our product is in the judgment, credibility and risk of the buyer.